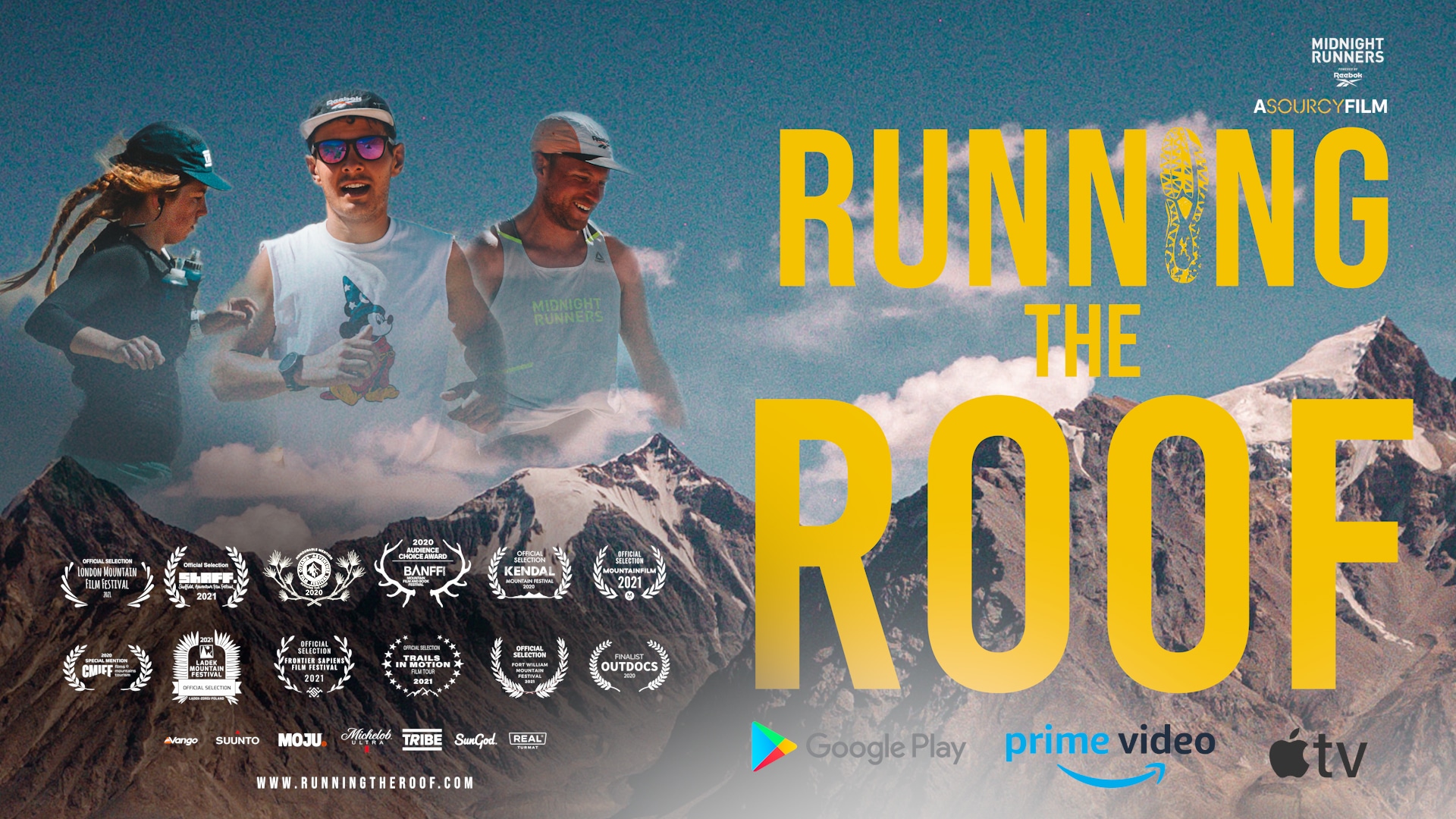 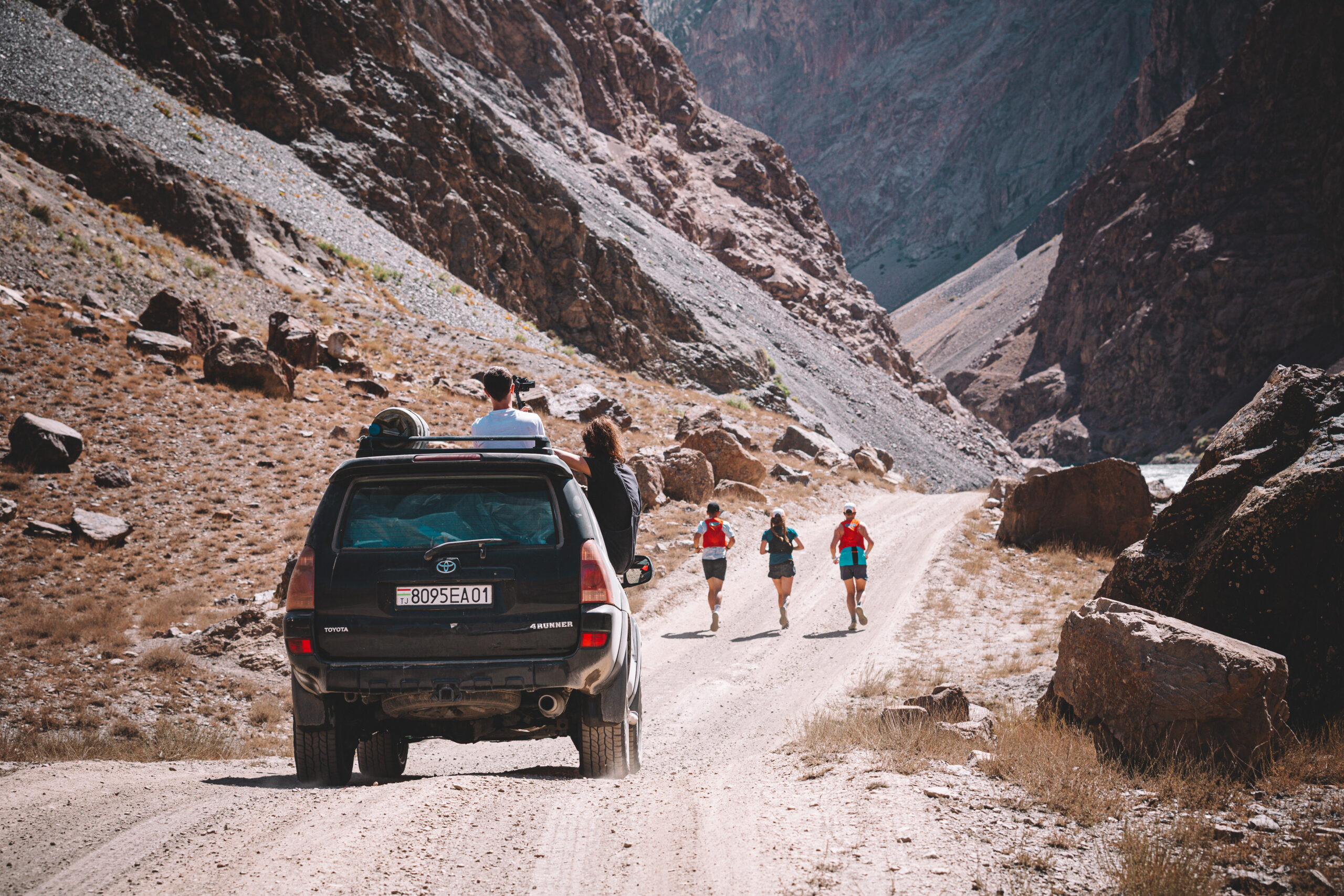 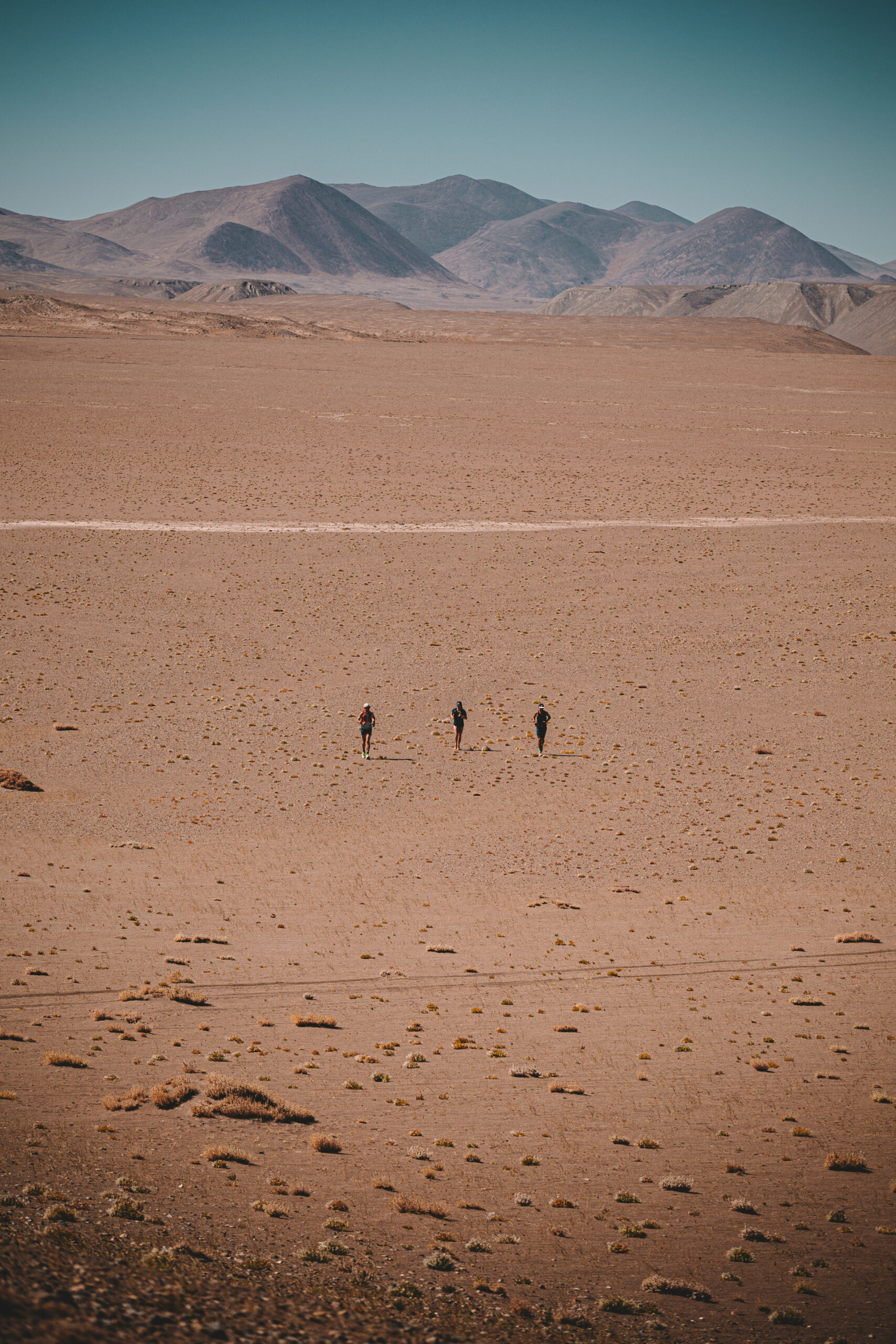 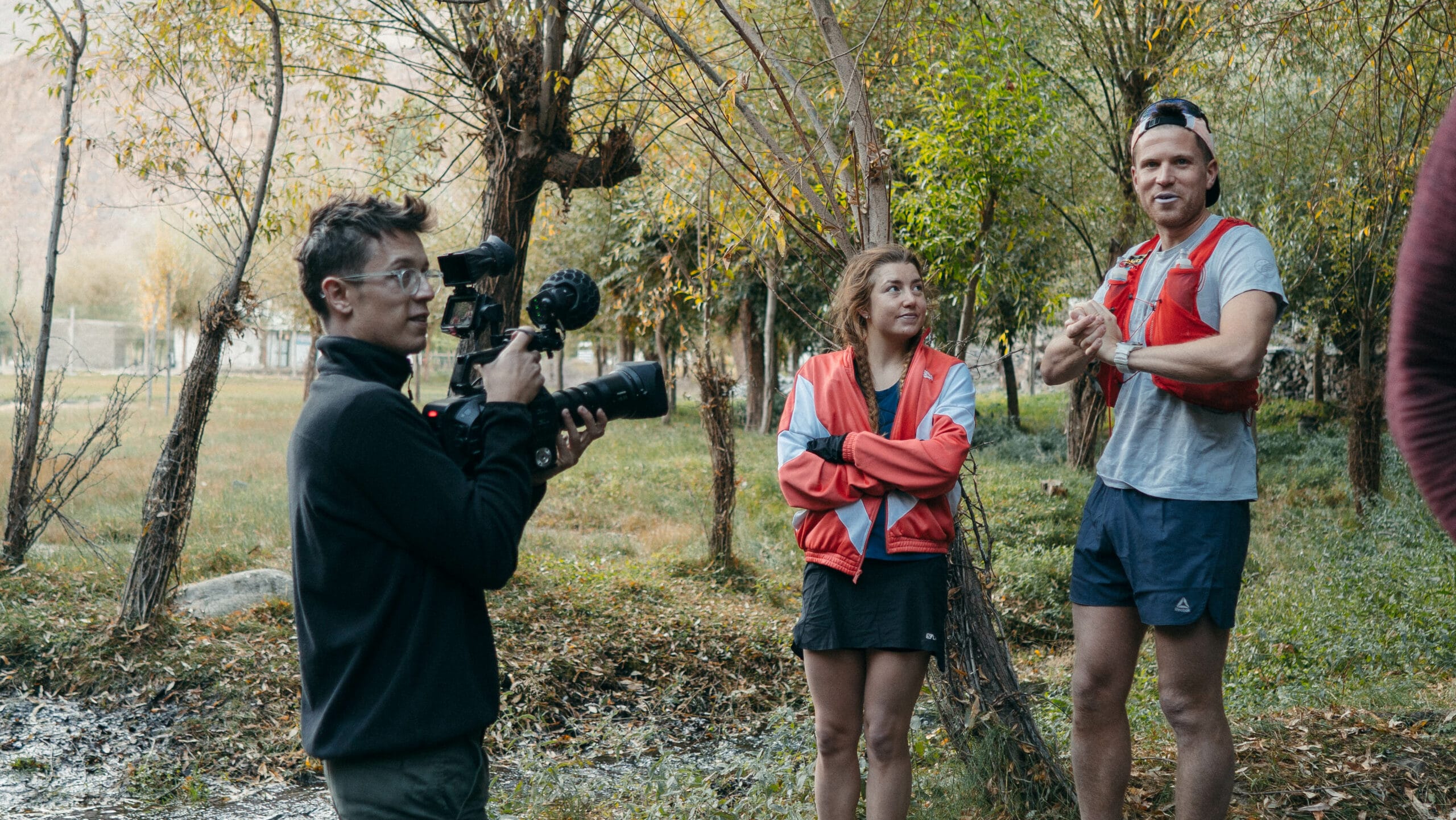 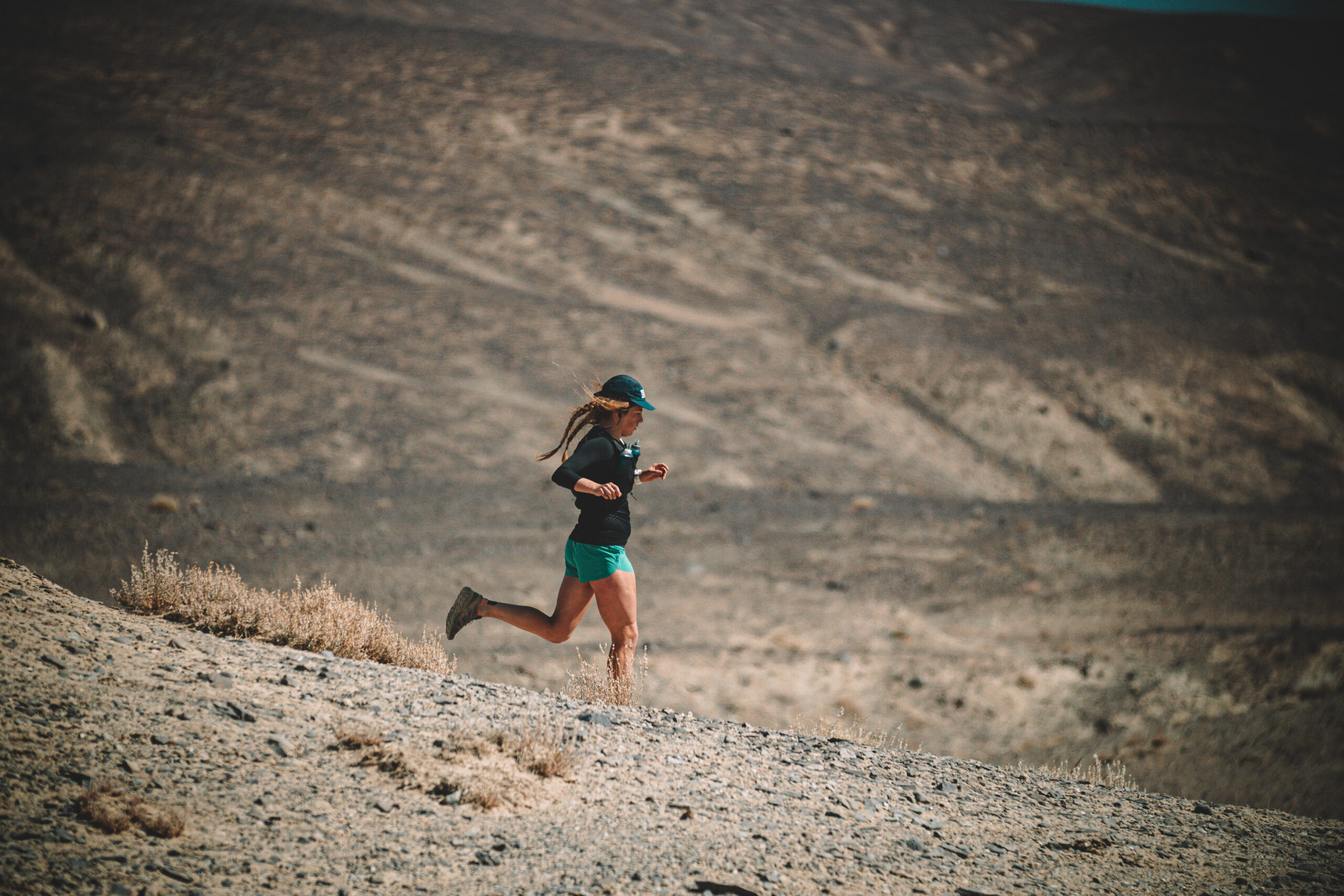 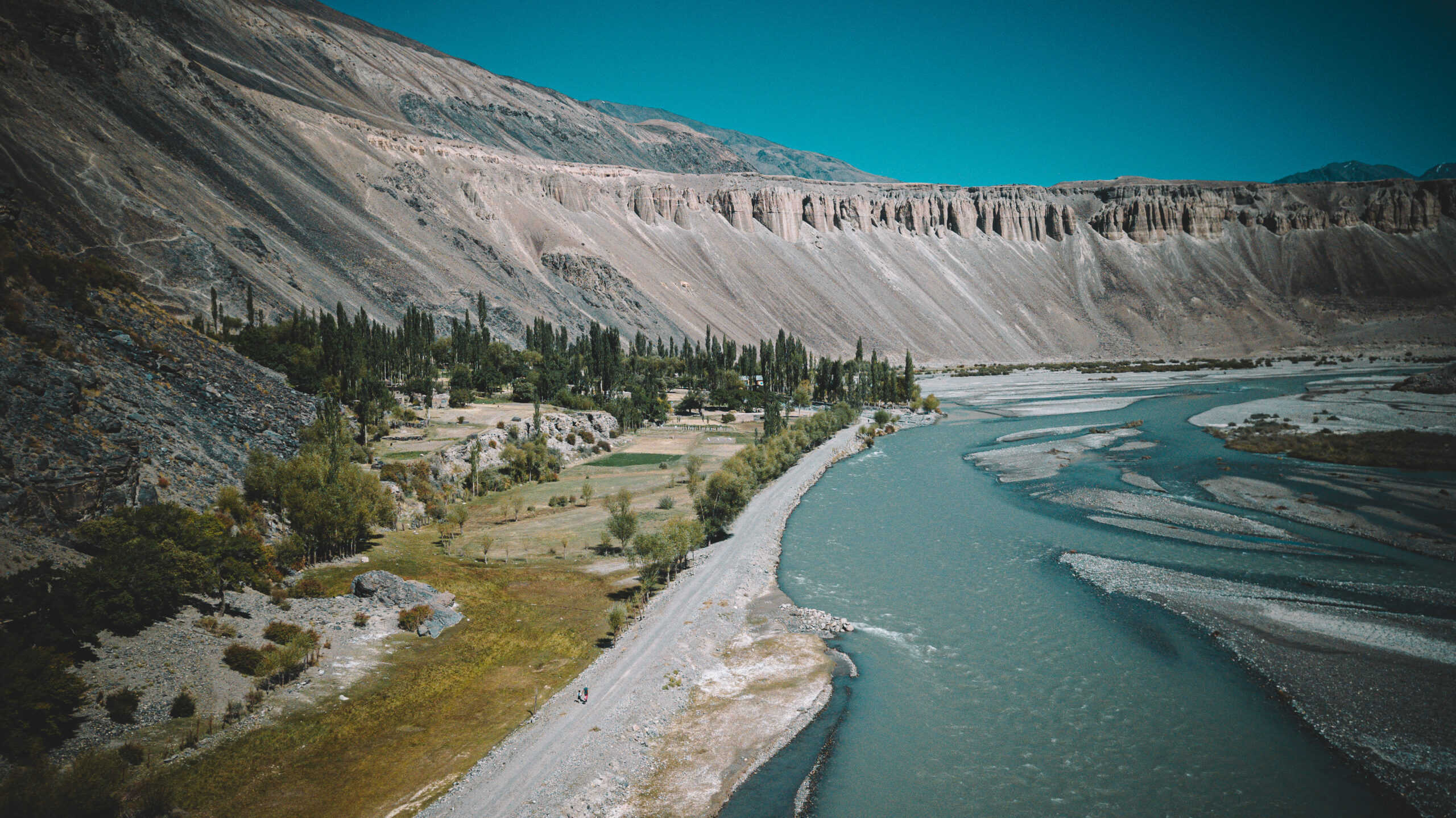 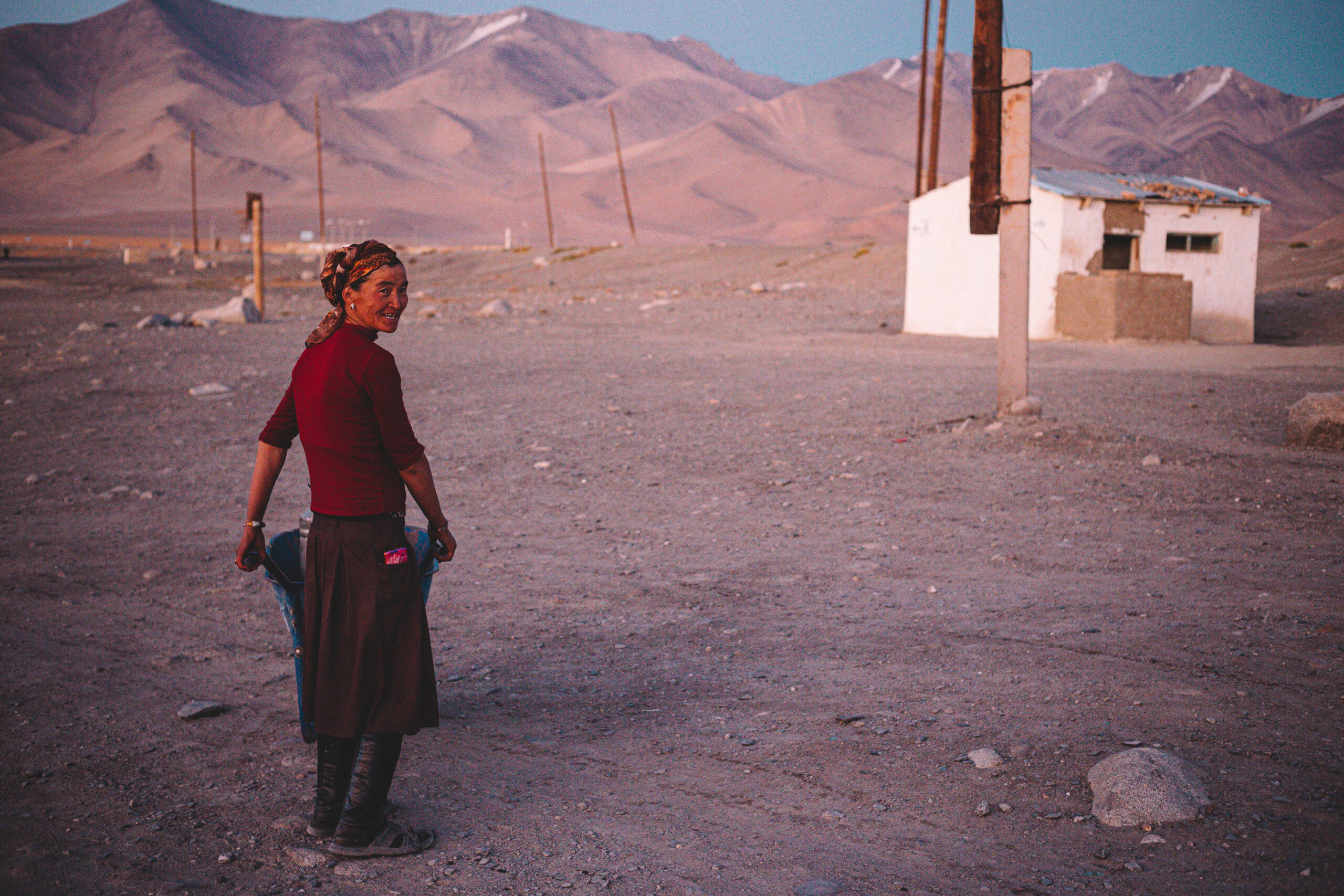 We were approached to shoot an adventure documentary in Tajikistan in 2019 with Sourcy managing the production of the trip from start to finish. The film would navigate the journey of 3 friends; Jody, Gabe and Jodie who wanted to run roughly 450km across an epic mountain valley in Tajikistan from the border of Afghanistan to the border of China.

The film achieved selections at 11 international film festivals and won the Audience Choice Award at the prestigious Banff Mountain Film Festival 2020. Running the Roof was then selected as the feature film on the Banff Mountain Film Festival Global Tour. It continues to receive global press coverage and is available to rent or buy on Amazon Prime, Google Play and Apple TV.

Subscribe to the newsletter to follow the latest updates from directors Ben & Alexis alongside screenings and talks with executive producer and endurance runner Jody Bragger.